Deviance’s bleeding-edge linguistics technology is applied to deliver succinct daily intelligence on the retail trading investors within Reddit’s WallStreetBets community, used to quickly and accurately determine the biggest changes in opinion and where their trading activity is most likely to move to. Reports are delivered first thing every weekday morning, with full daytime support from the technical team. 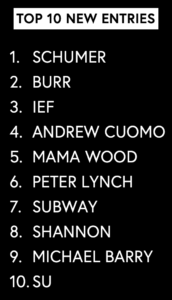 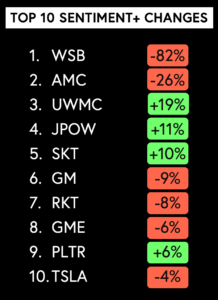 Uncover what’s going to happen next.

Some examples of how Deviance is applied successfully, enabling fund managers and traders to act decisively:

From the language experts.

Deviance, the language experts, first developed unparalleled intelligence capabilities for use by governments globally to monitor public reaction to their interventions during the COVID19 pandemic, tracking online communities including Reddit and many more using sophisticated artificial intelligence technology and techniques originating in criminal linguistics. Core to Deviance’s philosophy is the ability to uncover opinion change in massive language sources, rather than simply search for what you already know: